← back to
NICE UP! Records 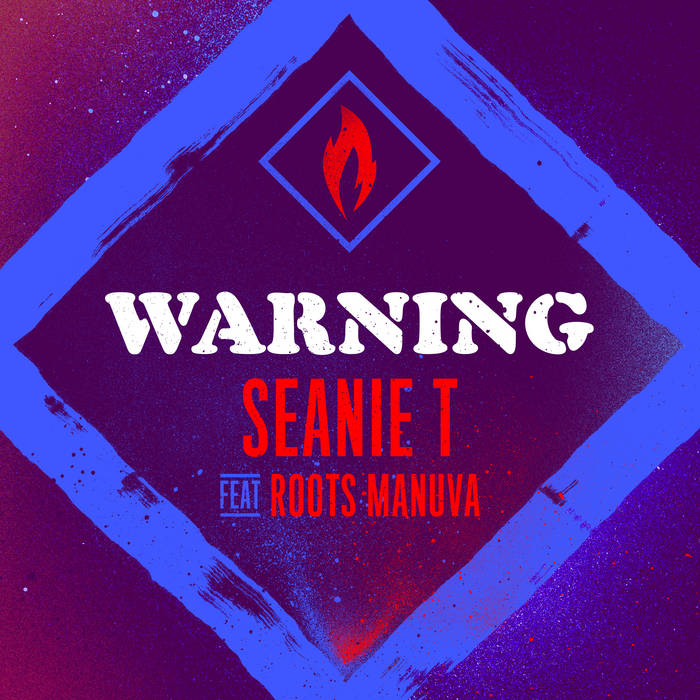 One of the great voices of the UK's hip hop scene, Seanie T is somewhat of a legend in music circles. An original reggae soundboy turned hip hop head, Seanie was there at the start, finding huge success with his Dark Horizons mixtapes and Blacknificent Seven albums featuring the cream of UK rap, such as Estelle, Roots Manuva, Blak Twang and Rodney P as well as his breakthrough hit "S.O.S. (Same Old Sean)". As an elder statesman of the scene, he's seen a lot come and go. In recent years he's been an integral part of the Dub Pistols relentless live show as well as recording tracks alongside Beenie Man, Cutty Ranks, Chezideck and Neville Staples.

Partnering with his old sparing partner and arguably one of the UK's biggest hip hop export, the legendary Roots Manuva, "Warning" is a new statement of intent as Seanie readies himself to release a brand solo new album. A low slung bassbin wobbler of a beat (produced by German producer Suro) is the perfect backing as the 2 veterans trade bars and send out a warning to soundboys everywhere. Remixes come from fellow UK legends The Nextmen who detonate a heavy dancehall inspired refix and Suro who turns up the tempo and flips an Afrobeats meets UK Funky inspired take.

Bandcamp Daily  your guide to the world of Bandcamp